In the beginnings of the WEV and ice-skating in Vienna specialized books about techniques and moves were published, describing in greatest detail how a move had to be performed. 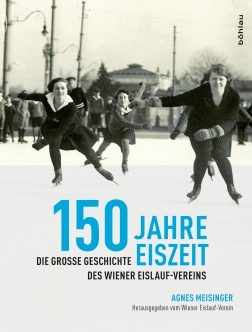 The books are written in German though. 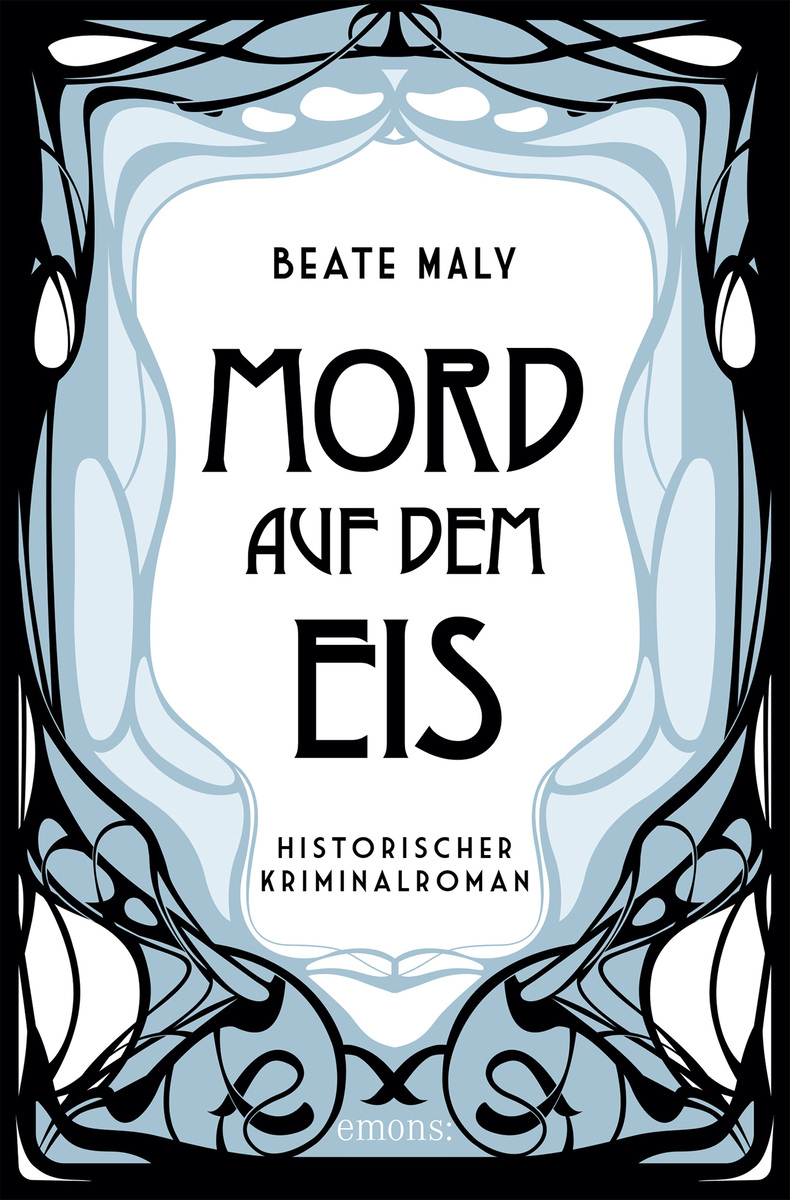 'Mord auf dem Eis' is a fascinating historical crime novel set in the winter of 1924 in snow covered Vienna.
Beate Maly places you right in the middle of the tradtional Wiener Eislaufverein where the main characters Ernestine and Anton spend a lot of time round-dancing. Though, when a young figured  skater is murdered, the winter fairytale is destroyed.. . 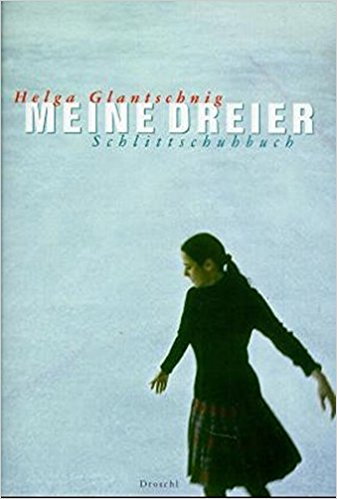 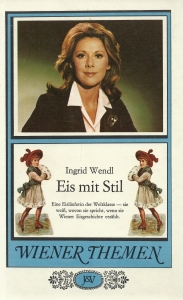